HOW POLITICIANS CAN USE SOCIAL MEDIA FOR POLITICS AND POLITICAL CAMPAIGNS ?

Most of the people nowadays have a social media account. The social media platforms are the major channels to circulate information, news, knowledge and rumours as lots of people are into social media these days. Here are some statistics for the percentage of people using social media in India. The overall population in India is about 1.2 billion, among them, 70% of the overall Indian population are effective social media users (Source: Talk walker). India possesses more Facebook users than any other country, I.e. approximately 303 Million (until Feb 2019). In which 77.8% of them are men and 22.2% are women. Most of them were aged between 20 – 31 years. Due to this advantage politicians can use social media for politics and political campaigns. 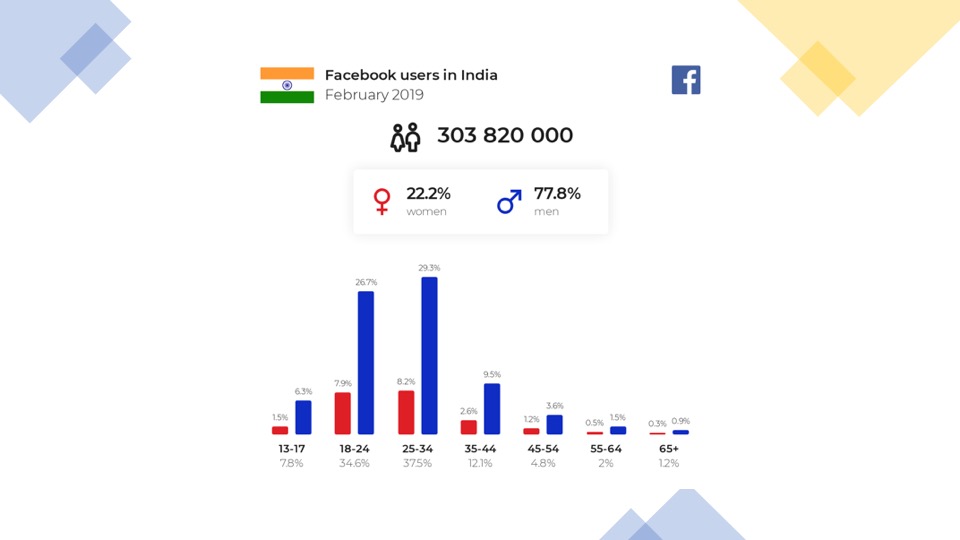 Political parties are leveraging this advantage of people using social media and utilizing this for political campaigns. As we can observe, prime minister Narendra Modi’s Facebook account is the most influencing page in India, Narendra Modi’s Instagram account and twitter account has the highest number of followers and tweets respectively among all the politicians in India. 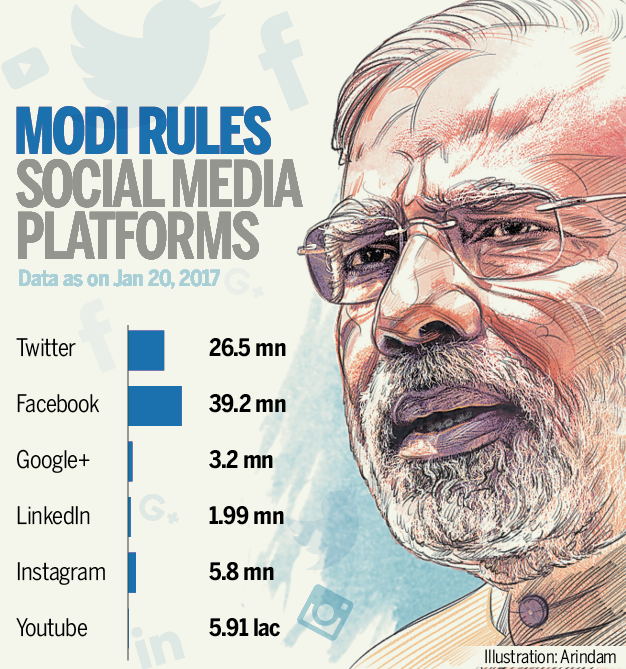 Here are some ways social media marketing is useful for politicians.

1. CREATING VIDEOS AND PUBLISHING THEM.

Videos are the most efficient way of content these days. Many people these days prefer to look at videos rather than reading often. So, using videos may be so significant in these campaigns.

If the politician is on the winning side previous time, he needs to create videos regarding his achievements and publish those videos in the social media platform.

If the politician is new to the election or is on the losing side previous time, he needs to create videos about the future implementations if he wins and he can create a video regarding the failures of the person who won the previous election. But creating videos in a way that makes people know about the politician will be the most challenging part.

Choosing a political-social media team who possesses enough intelligence in politics and social media to run your political campaign is the most important task for a politician during his campaign. Creating a particular logo for the campaign (it may be a political party logo or a famous leader’s face). Bringing awareness by posting as many as videos and images repeatedly in a way that viewers should recognize the logo. Creating social media paid campaigns. Posting about all news articles about him or the party in social media.

Posting videos and images or promoting in his own pages or accounts cannot increase the number of followers and cannot reach many people. To reach out to many people he needs to reach influencer pages who have a lot of followers in social media platforms and ask them to advertise about him in their pages. This may benefit in gaining many followers and influencing many people.